Docker is an open-source project that automates the deployment of applications inside software containers, by providing an additional layer of abstraction and automation of operating system–level virtualization on Linux. Docker allows to develop and manage Applications distributed into Containers, defining the environment in which they are executed through specific configuration files (Dockerfile). The Docker platform is composed by the Docker Engine, and by a service in the Cloud, the Docker Hub, that enables to manage applications starting from the software components, and to speed up the release process increasing the uptime in the production environment.

Docker uses the resources isolating functionalities of the Linux Kernel, like cgroups and namespaces in order to allow to indipendent containers to coexist, avoiding the installation and maintenance of a virtual machine. With Docker you can create, start and destroy interoperable applications containers (Docker virtual machines); these can be also downloaded from the Docker Hub. Moreover it's possible to create your own repository starting from a ready image called Registry.

Thanks to Docker trainings ant to DevOps methodology implementation,

you'll be able to increase your IT department efficiency in the software development.

WHY OTHER COMPANIES CHOOSE IT

Consistency between development and release cycles 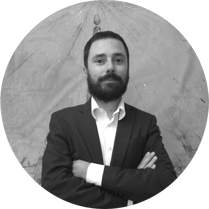 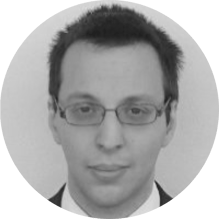 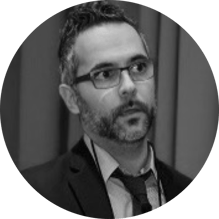 ASK TO OUR EXPERTS