If Day1 keynote was focused on all the Openstack Vision based on the Federated Identity, then Day 2 one provided the opportunity to drill down into how the Experimentation aspect is the starting point for the creation and the success of new solutions. Today’s moderator has been Mark Collier, Chief Operating Officer @OpenStack Foundation.

He’s started talking about how experimentation, including the risk taking, is the heart of what new companies are doing in order to create new technologies and new features; and this is exactely the model that OpenStack Organization, as a community, is embracing.
All the technologies that we have today have been developed through experimentation, and it’s the right combination of Maturity – so time of experimentation – and adoption that drives to breakthroughs.

Following this kind of logic, he started talking about how OpenStack works with Enabling Technologies. As in 2010 Nova integrated with Virtualization was an experimental technology and now is an adopted integrated solution, today they are experimenting other kinds of technologies that are gradually reaching maturity and adoption: this is the example of CONTAINERS.

There are many actors that are coming on the scene with containers (Docker, Rocket, Mesos, Kubernetes), and now it’s still difficult to understand who is goins to win.

Linking all this to OpenStack, Mark defined OpenStack as an “integration agent that is agnostic”: it allows to take advantage from all these technologies as they mature, as they are ready. Consequently, OpenStack is not an hypervisor, it is integrated with an hypervisor.

There are a lot of projects that have been started to try to integrate OpenStack technology with containers’ one (Murano, Magnum, Kolla), and during today Keynote we had direct evidence of some of them.

Then Mark went in details talking about the container new technology: he talked about the Baremetal support for the several OpenStack releases, he talked about what means running containers in Virtual Machines and he explained that is the same as an OpenStack in a Public Cloud. He showed that the way to take containers support to the next level on OpenStack is the ability of containers to put all types of technologies under one common API, to put all technologies under one unique system.

In this way he has clarified the OpenStack role, defining it as an “integration engine”.

In order to start seeing what’s happening on the theme and which are the projects involved, he called on the scene James Penick, the Cloud Architecture at Yahoo. He’s explained that Yahoo have adopted OpenStack 7 releases ago, initially because of a scale problem: Yahoo is in fact one of the 1st mega scale infrastructure in the world (with about 10.000 physical servers and 100.000 Virtual Machines) and they had to find a support for the infrastructure. Today they have all Virtual Machines and a big quantity of servers (that want by this year make became the majority of them) managed by OpenStack. Yahoo challenging (but achievable) objective is to set OpenStack as a single consistent API on top of all the infrastructure. He had also some interesting suggestions for the OpenStack Commnity, like the incentive for the creation of a feature to integrate OpenStack with business&Finance processes.

After this, Mark has introduced Zack Rosen, CEO & co-founder @Pantheon. Pantheon, being a Website Management Platform for Drupal and WordPress that enable to build, launch and manage hundreds of thousands of websites for billions of pages views monthly, has adopted a 100% container infrastructure in order to solve performance, scale and security problems.

The main benefits obtained has been in terms of more simple work and time savings for developers, foundamental points for a company in this industry. The next step for Pantheon will be the adoption of some Ironic functionalities.

It’s then been Adrien Otto’s turn, Distinguished Architect @Rockspace as well as Magnum PTL, that took the scene to talk about Magnum Project. Magnum is a system that allows Cloud Operators to offer Container as a service to Cloud Users.

The difference between Magnum and the other container systems is the “Bay” concept: containers can be more than small little place where put something, and thanks to OpenStack they can become part of an orchestrated ecosystem called Bay. This is an additional confirmation of the OpenStack initial definition as the integrator agent for a better orchestration of containers.

Otto finished with a demo showing how Magnum managed Kubernetes and Docker can work side-by-side.

Mark presented also another new initiative called Community App Catalog, with one of its leading actors: Craig Peters, Product Manager @Mirantis. Community App Catalog has been designed to help users make applications available on their clouds. It’s only at its beginning and it already includes great names, but spreading this community we expect there will be hundreds of new additions in the next few days.

The last conversation has been kept by Sandeep Parikh, Google Cloud Solution Architect @Google.  He talked about Kubernetes - and Google’s vision of it running everywhere. Google launches over 2 billion containers a week, and the hybrid approach created by deploying Kubernates in 2 places (on Google Cloud and on Rockspace Cloud) makes it easy for Kubernetes to recover from disasters. OpenStack is definitively giving the opportunity to do it in the right way using the main infrastructure in as many places as possible.

After the Keynote, the superuser award finalist eBay also had some great numbers and good concepts to express for a possible future work. During his speech Subbu Allamaraju, chief engineer of Cloud at eBay told that when he started in 2012, eBay couldn’t talk about automation, but by 2013 they automated the whole infrastructure. eBay/PayPal are running 100 percent of PayPal production web/app and 100 percent of dev/test workloads.

Calling it a "hand-crafted organic cloud," he says that this isn't a roadmap that he expects other companies to follow. Saying that he was "excited about the demos" during the keynote, especially about Kubernetes and Mesos which can bring efficiency reliability to their apps.

To end with a bang, the Superuser Award finalists have been Comcast, eBay, Guangzhou supercomputer center and Walmart; and the winner has been Comcast!

This is just scratching the surface of what was discussed in today’s keynote. If you want to find out more, you can watch the whole keynote here. 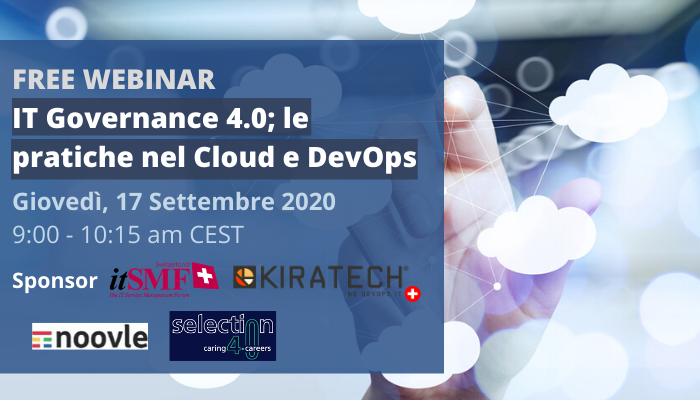 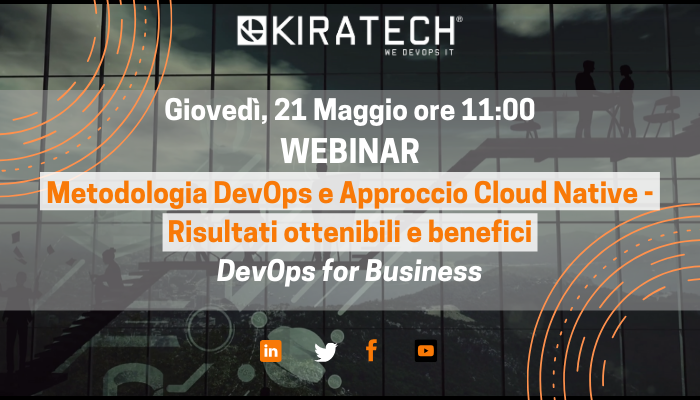 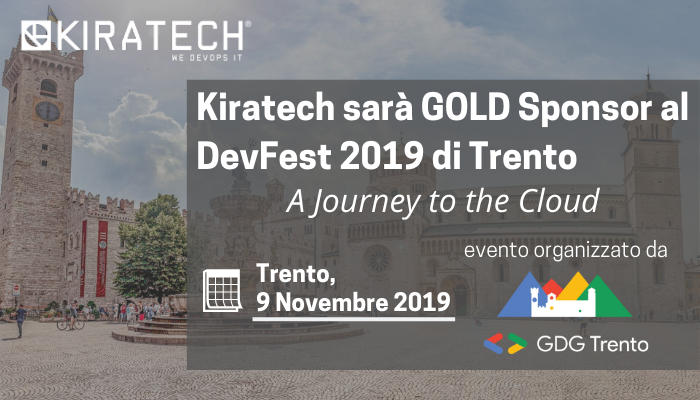 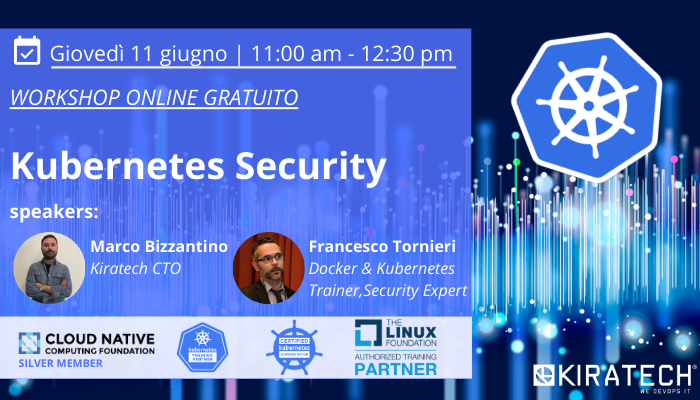