Malware today is a Business! And the Enterprise answer still remains: “hoping not in my backyard”

As Clusit Partner I attended the March 2015 Security Summit in Milan grabbing many figures and some very clear trends.

Maybe we were used to talk about SQL injections or hacktivism (now more oriented in terroristic attacks), but today the 1st place is strongly hold by Malware.

“Malware today is a Business” has been several times repeated. What does it means exactly?
Malware is strictly linked to the new concept of Cybercrime that is today a real a concrete business.
Cybercrime is a software provider itself with a structured organization (forget thinking about lonely geek working in his bedroom). And organization means a lot of profit by developing and providing walware focused on specific targets.
Malware is a business because is simply “makes a lot of money with very low risk”.

Who are today the main malware targets? First of all On-Line Services such us Cloud and Socials Networks followed by Health organizations, Retail and Gaming. And in the near future pay attention to the Internet of (Hacked) Things.

But many Italian companies reaction is still hoping that attacks will occur elsewhere, “not in my backyard”, but once I am hitted the “cleaning costs” (after) are several times higher then the “before” and “during” ones.
Many security investments are still driven by the mood of the top management that often read the last article on the newspaper where his competitor or neighbor has been attacked and seriously damage …. assuming the news has been made public!
So the final question is really simply: what can I do to prevent attacks?
Nobody can be 100% safe, despite high costs of investment. But the receipt is to use interoperable tools with its own top intelligence, from (anomaly) prevention to reaction, from visibility to detection.
Stop silos tools and many management consoles! 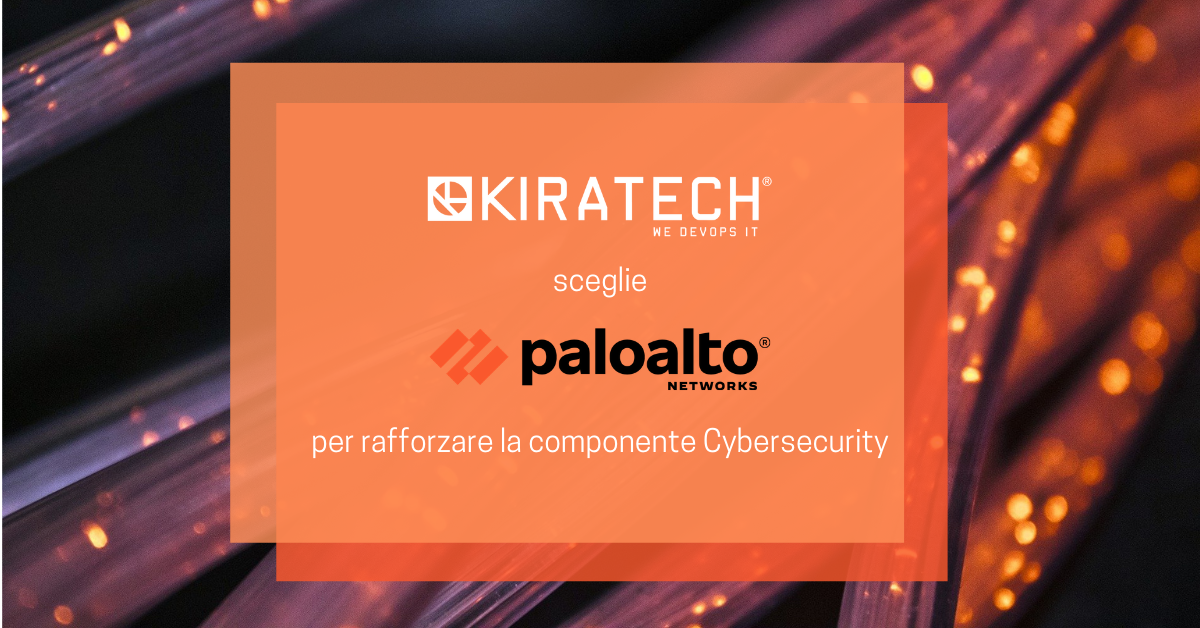